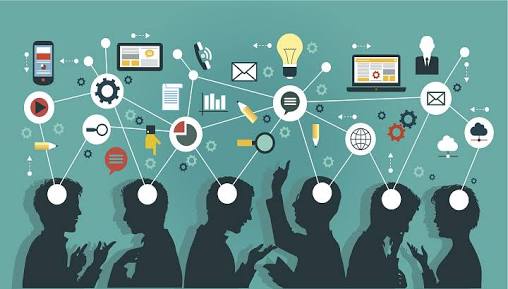 No information is a real conspiracy

manipulated behind the scenes by powerful forces with negative intent”. European

Commission also report: “Real conspiracies large and small do exist. They are unearthed by

whistle-blowers and the media, using verifiable facts and evidence” giving the following

example: “Looking for a real conspiracy? In 2006, the U.S. District Court in Washington DC

(USA) ruled that major cigarette companies were guilty of conspiracy. For decades, they had

to prove that the companies deliberately chose not to market less hazardous cigarettes, but

said there was “overwhelming evidence” to support most of the allegations. She said that

over the course of more than 50 years, the defendants “lied, misrepresented, and deceived

the American public. Moreover, “they suppressed research, they destroyed documents, they

manipulated the use of nicotine so as to increase and perpetuate addiction, they distorted

the truth about low-tar and light cigarettes so as to discourage smokers from quitting”.

and illegal psychoactive substances is a real and big conspiracy. This information should be

presented clearly onto the product. For example, WHO, in the line with European action

plan, proposes that measures could be taken to introduce a series of warning or information

labels on all alcoholic beverage containers. However, all the health consequences of

consumption. The core information that should be labelling is that a product contains a

psychoactive substance which, among others, produces addiction.